Sustainable shipping: On our way to nothing

Shipping has always been a relatively sustainable modality. However, the realisation has dawned that it can and must be even greener. Partly under the leadership of Damen, the search for zero emission shipping has been opened across the board. Spoiler alert: there is no single silver bullet.

“That is certainly a good solution; also for sustainability in shipping”, explains Peter van Terwisga, Director Group's Research at Damen Shipyards Group. But you can't beat physics. Due to the capacity and weight of batteries, electric propulsion only offers a solution for short routes and when there is no need to sail too hard.

It is a good solution for ferries, for example, as we have already shown in our projects for Canada and Denmark. However, if you want to be able to bridge longer distances, such as by sea, then you have to look at other solutions.” 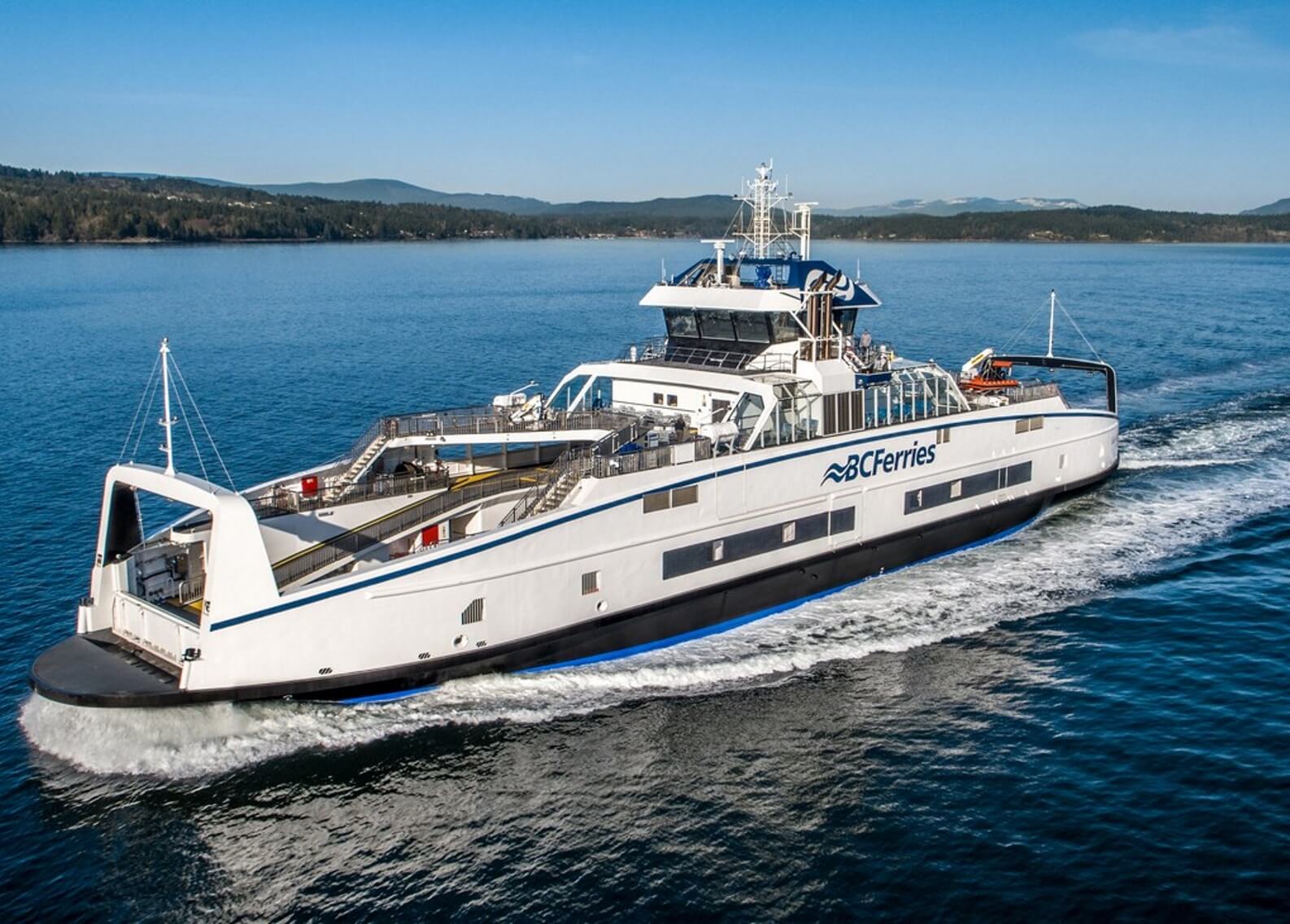 Even without the 'greening' that is now being implemented in shipbuilding and shipping, water transport is already a relatively sustainable modality. Calculated on the basis of a ton of cargo transported per kilometre, the emission of CO2 and other harmful emissions is already on average four times lower than transport by road.

It is undoubtedly one of the reasons why the sustainability virus in the maritime world only developed late. However, it is now all hands on deck in this area as well. “There is a growing realisation that zero emissions is not a nice-to-have, but a need-to-have,” says Mark Lansiaux, sustainability program manager at Damen Shipyards Group.

“On the other hand, it is also becoming increasingly clear that there is no one-size-fits-all approach to this challenge. There is no single silver bullet. It's not about hanging everything on electrification.

The road to green shipping, with zero or almost zero harmful emissions, will consist of a mix of options and measures that are different for each situation. The ship and the propulsion are part of this. Ultimately, it is all about the footprint from well to wake.” 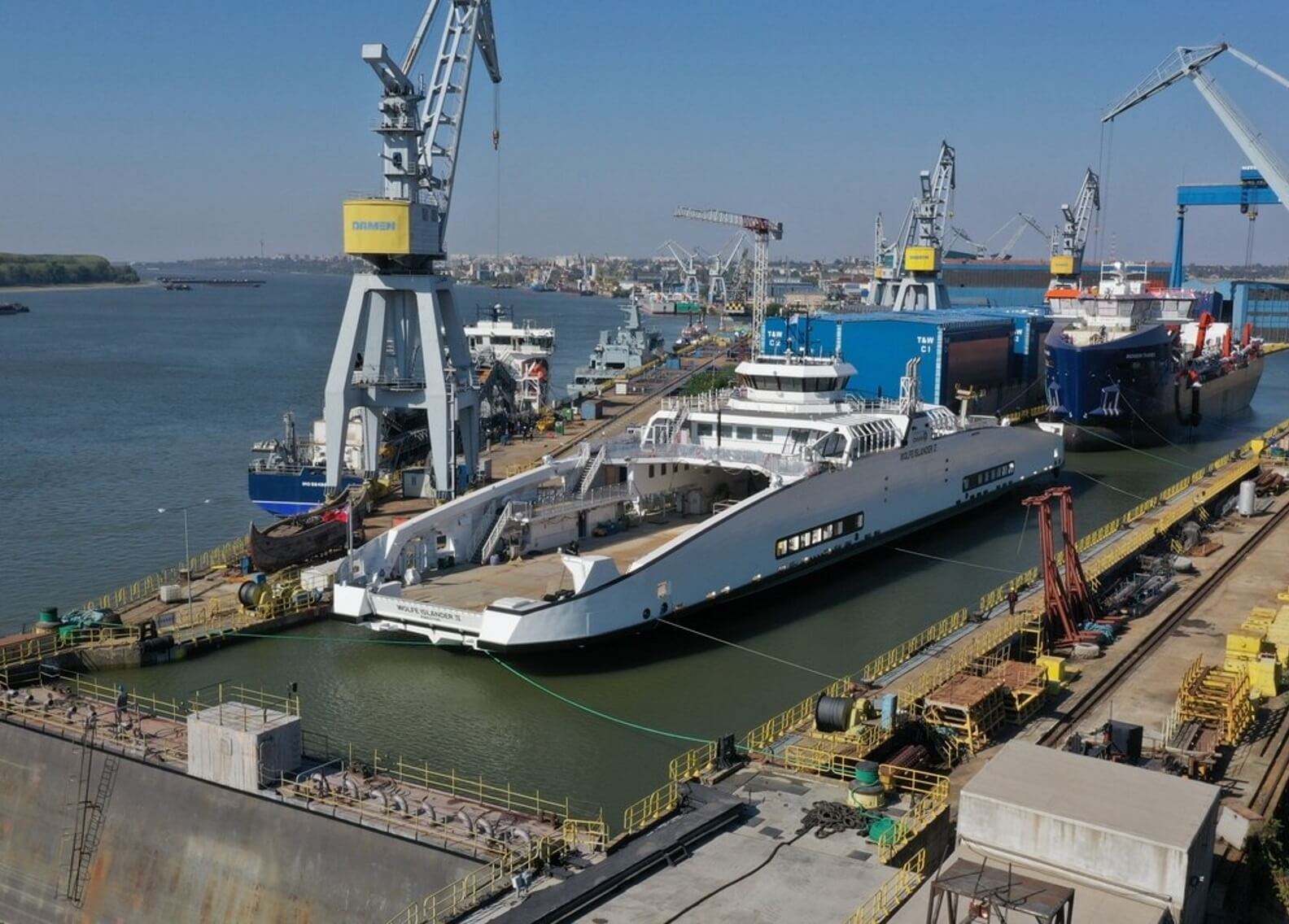 Despite the fact that there is a lot of attention in the media about which fuel will be the fuel for the sustainable future in shipping, a more holistic approach is used within Damen Shipyards Group.

Peter: “Regardless of the energy carrier, it is extremely important to make ships themselves as energy efficient as possible. For example, we are experimenting with innovative hull shapes and various air lubrication systems that save us 5 to 15 percent in fuel alone.

But what is also still an interesting concept, depending on the development of fuel prices, is the use of wind assist propulsion via rotors or sails. In short sea shipping, for example, you can significantly reduce the need for fuel.”

Another aspect to which a lot of attention is paid within Damen is to achieve a more efficient use of the ships.

“Digitalisation plays an essential role in this,” continues Mark. “With Damen Digital we have already connected or prepared more than 250 ships. This makes them ready to send all the information needed to analyse and improve ship operations. You need that constant stream of information about the performance of a ship to be able to determine the optimal, economical and most sustainable sailing speed, for example.”

In addition to the above aspects, the question of what will become the fuel of the future is also the subject of much discussion and of a large part of the R&D budget within Damen Shipyards Group. 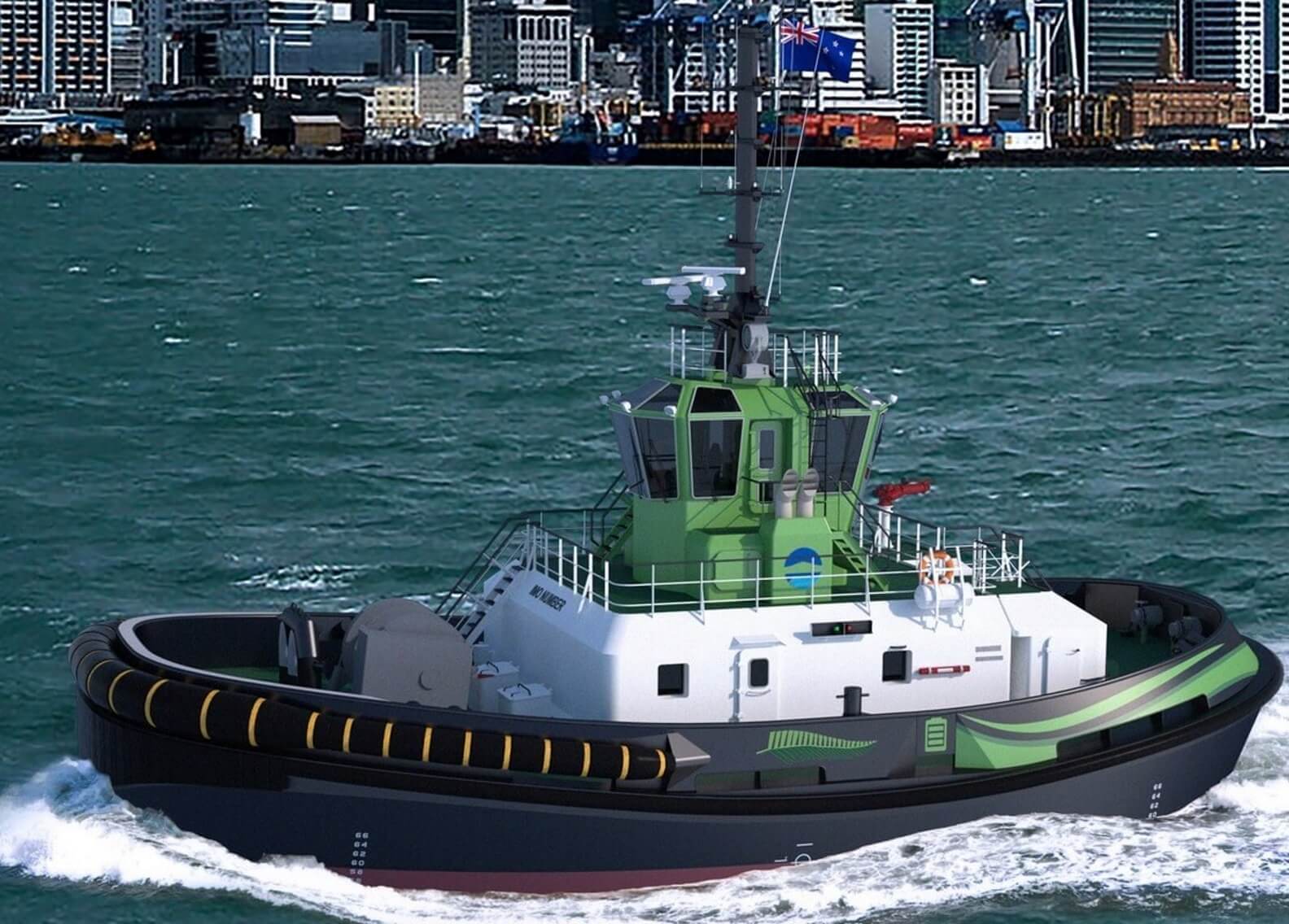 What will become the fuel of maritime sustainability?

Principal research engineer Erik-Jan Boonen: “That is not just a technical question that will be answered by the shipbuilders. The entire chain must ultimately go along with this worldwide. From regulations and classification to the energy infrastructure and bunker options.

Unfortunately we don't have a crystal ball to see what it will be. But if you look at the possibilities, you calculate in hours with electric ships. With hydrogen you can start counting in days, but with methanol you are even talking about weeks that you can stay at sea.”

Reducing the carbon footprint of shipping with alcohol

“We do not rule out anything, but methanol certainly holds great promise for environmentally friendly shipping as a clean and pragmatic fuel for long routes. It's the most easy alcohol and already available around the world.

Under normal circumstances it is liquid and therefore easy to store. In addition, it dissolves in water, so in case of a spill there is no burden on the environment. Obviously there are also challenges in the application.

For example, it currently takes up two and a half times as much space in terms of volume as diesel and is already combustible at low temperatures. Obviously, this creates extra risks on a ship, but these are all things we can adapt to.”

In the making: ships running on Green Maritime Methanol

In terms of planning horizon, Erik-Jan estimates that a ship built by Damen will run on methanol within three years. “We are already working hard on that. For example, we are one of the partners in Green Maritime Methanol, a joint industry project with research organisation TNO, the Technical University Delft and the Dutch Defence Academy, among others.”

Together with the Dutch Ministry of Defence, a design study for a hydrographic recording vessel is also underway and a joint pilot is running with marine contractor Van Oord to see to what extent cable-laying vessel Nexus could run on methanol and what the difference in costs and performance would then be, compared to diesel. 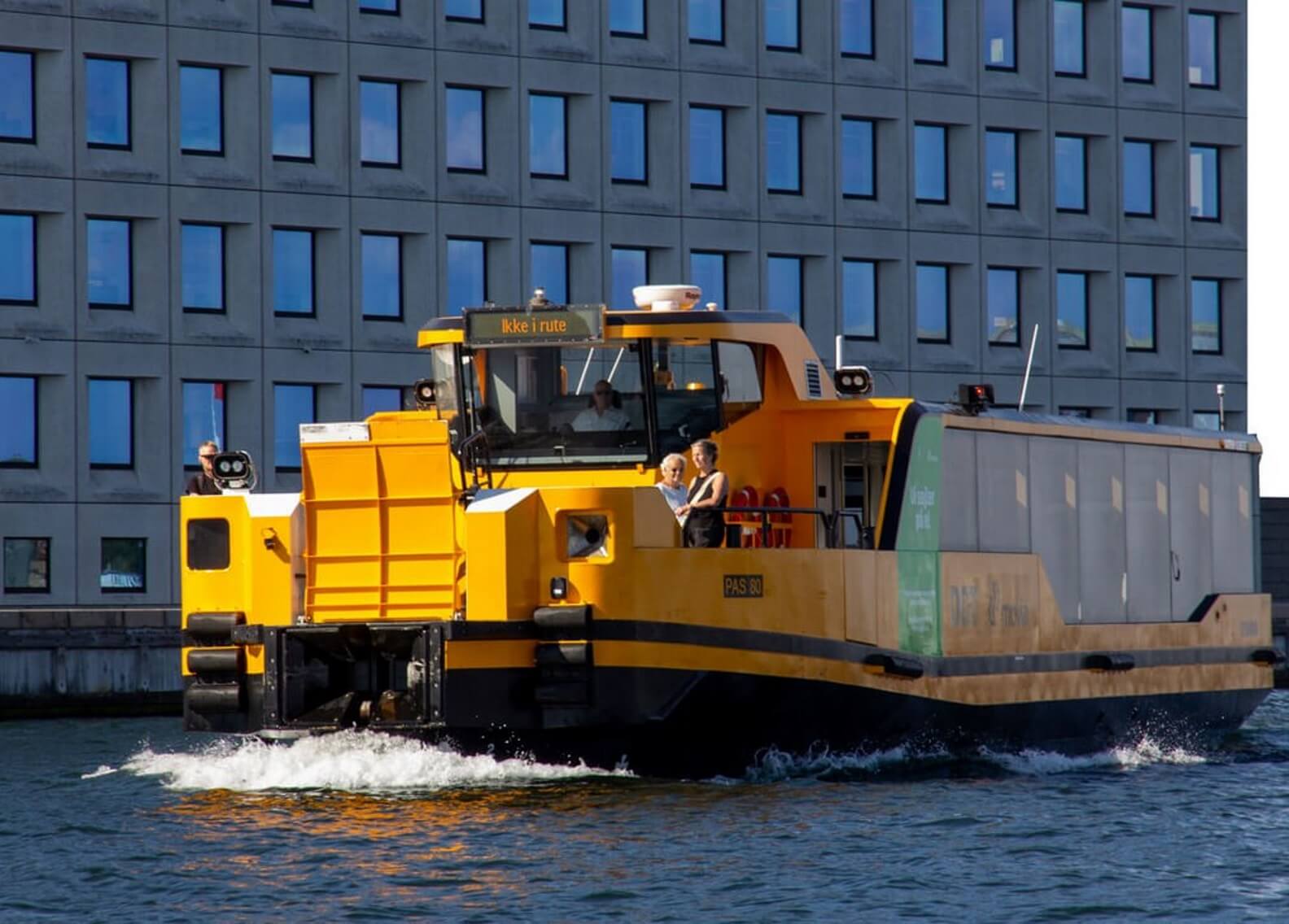 The time is right for energy efficient ships

“Extensive research in this area is indispensable”, says Peter. “It is up to us to estimate whether alternative fuels are robust, ripe and ready. If we put immature solutions on the market too early, it will irrevocably cost customers.

However, the time is right to develop and implement sustainable solutions more quickly. The demand now really comes from ship operators who see that something needs to change. It goes without saying that innovation in sustainable technology involves investments.

But if you consider that in a pair of shoes of 50 euros, the costs for sea transport from Asia to Europe make up only 25 cents of that, then there is certainly room for green investments for the future of our Earth."